Power's work has been seen in numerous solo and group exhibitions across the world and is in several important collections, both public and private. He has published six books:

The Shipping Forecast, 1992 -1996, a project that involved travelling to and photographing all 31 areas covered by the Shipping Forecast broadcast on BBC Radio 4, in order to find out if the reality of the places he visited bore any resemblance to the imaginary landscapes he had nurtured since childhood. The project also toured as an exhibition in the UK and France.

Superstructure, between 1997 and 2000, Power was commissioned to document London’s Millennium Dome, which led to a touring exhibition and the accompanying book, .

The Treasury Project, (2002) recorded the restoration of the UK government’s nineteenth-century Treasury building on Whitehall.

26 Different Endings, (2007) is a series of pictures made from the very edge of the London A - Z atlas, looking into the spaces that fall just off the map.

The Sound of Two Songs (2010), is the culmination of Power’s five-year project set in contemporary Poland following her accession to the European Union. The images document the changing social values of a country caught between the past, the present and the future, both in terms of attitude and of the contradictions found in its landscape.

Mass (2013) Power’s most recent publication, is an investigation into the power and wealth of the Polish Catholic church, begun when the Power family was living in Krakow during the autumn and winter of 2010-11.

Black Country Stories, a 2011 commission from photographic agency Multistory, for which Power was asked to create a series of urban landscapes responding to his experience of the Black Country, an area hit particularly hard by the economic recession. Power also made a series of videos in beauty salons which accompanied the urban landscapes. The commission was accompanied by a 28 page, full colour A3 magazine showcasing Power’s work over the 15 month period. The final body of work was exhibited at Walsall Art Gallery and took the form of an installation (it included a sound installation), rather than simply a linear set of wall-hung pictures. 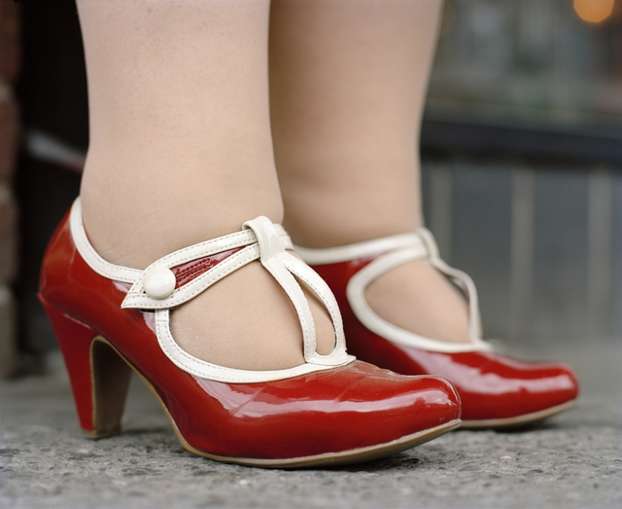