Jem Southam began to think about the issue of photographers’ archives and their legacy following the death of his friend and fellow photographer, James Ravilious. Artist-in-residence between 1972 and 1989 with Beaford Arts, a Devon-based arts organisation, Ravilious photographed the changing nature of rural life in North Devon. After his death in 1999, James' negatives and contact sheets (just under 79,000 negatives) were moved to the strongroom at the North Devon Records Office, where they remained largely inaccessible for more than a decade. In recent years the Beaford Archive, with help from the Heritage Lottery fund, has digitally scanned some 10,000 images by James Ravilious and Roger Deakin, making thousands available online - see the Beaford Archive.

Since then, Jem has been considering the problems that arise from this issue, both on a personal and on a more general level. His informal discussions with dozens of individuals in the UK and overseas led to the conviction that there was a major issue here which urgently needed attention and action, and to this research project. 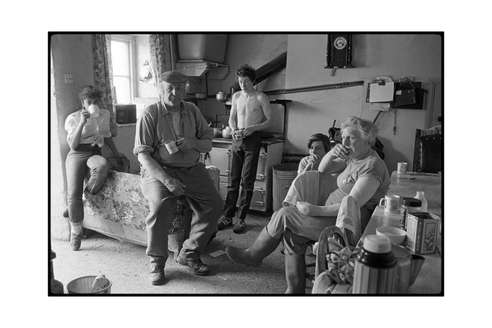 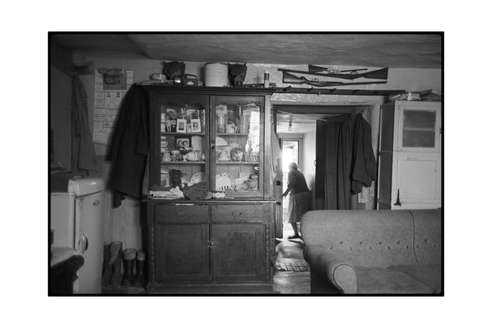