Mark Power studied painting at Brighton Polytechnic (1978-1981). He developed an interest in photography whilst travelling extensively and, subsequently, worked as a freelance photographer in the editorial and charity markets for nearly ten years. He began teaching in 1992 and is currently Professor of Photography at the University of Brighton.

Power joined Magnum Photos as a nominee in 2002, became an associate in 2005, and a full member in 2007. He is represented by James Hyman in London and Paul Amador in New York.

For a full biography see www.markpower.co.uk 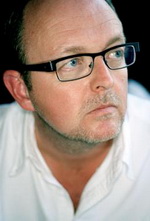 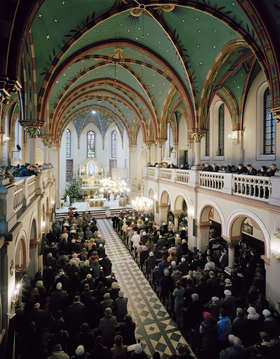 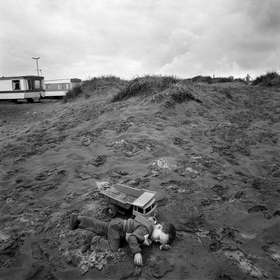 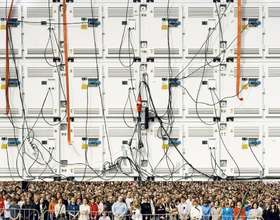