Daniel Meadows has had a forty year career as a documentary photographer, oral historian, storyteller and teacher.

A graduate of Manchester Polytechnic, in 1973-74 Meadows toured England in the Free Photographic Omnibus. From 1975-77 he was photographer-in-residence to the Borough of Pendle, Lancashire. In the 1980s and early 90s he worked in television and radio, combining this with working as a freelance publicity photographer in the film and television industry.

From 1981, he taught full-time, initially in Hull, and subsequently on the Documentary Photography course at Newport’s School of Art and Design. From 1994, until his retirement from academic life in 2012, Meadows taught at Cardiff University, other than for a six-year period while he was seconded to the BBC to work on Capture Wales (2001-06).

Meadows’ work has been exhibited extensively in solo and group exhibitions in the UK and abroad and is held in several UK collections including those of the Victoria and Albert Museum, Arts Council England and Birmingham Central Library. 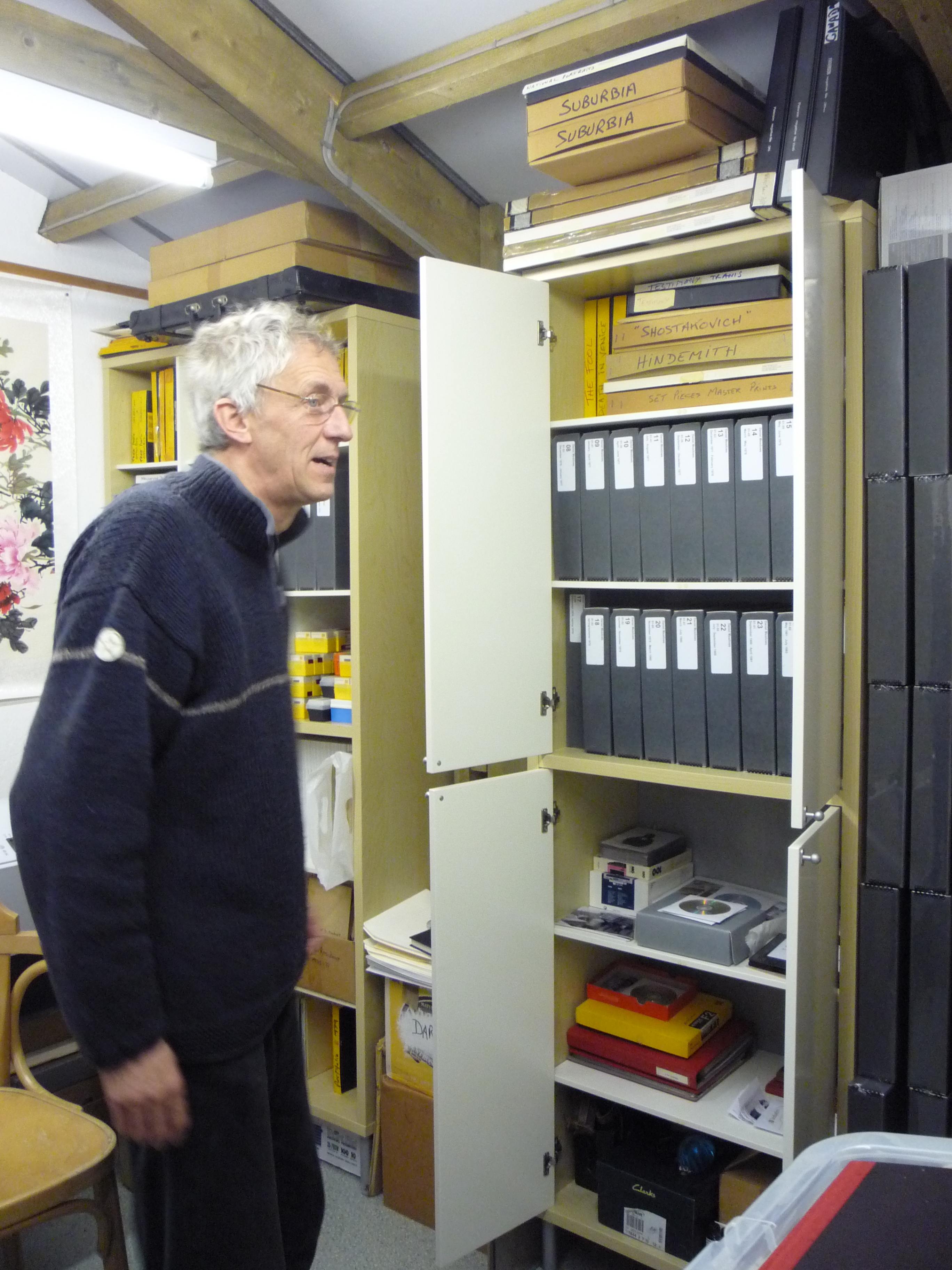 For a full biography see www.photobus.co.uk

Daniel Meadows with his archive, 2012